Get the latest creative news from FooBar about art, design and business.

Naturally Occurring Probiotics: A Blessing or a Curse? 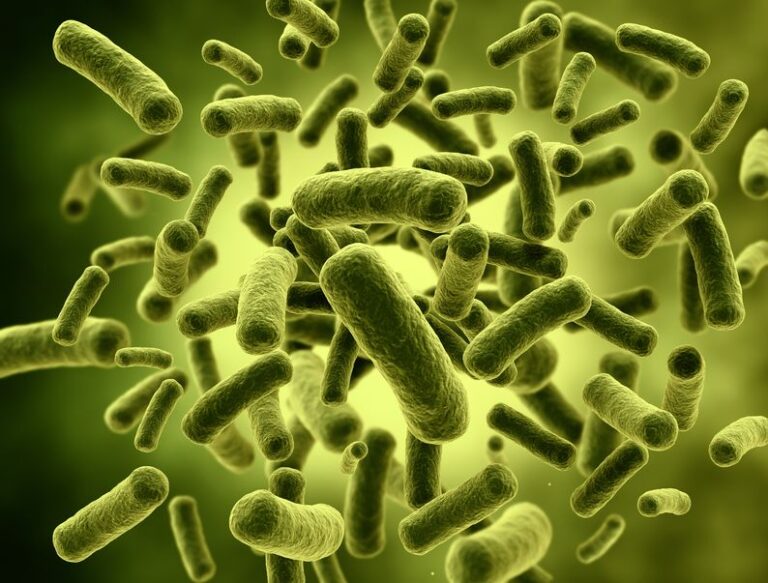 The human body is loaded with naturally occurring bacteria , while most of them is generally regarded safe, there is a huge number that may be harmful. The number of bacteria cells in our body outnumbers the total human cells by a staggering 10:1. This means that for every human cell, there are 10 bacterial cells waiting to act on it. Such massive numbers a clear indication of the high sensitivity associated with the human digestive system.

Thus, using external probiotics raises concerns regarding their use and the adverse effects. Having said that natural probiotics such as bifidobacteria and lactobaccilus found to have a positive impact on the body. Bifidobacteria helps boost the immune system and also aids in restricting the growth of harmful bacteria in the intestine. Moreover, this probiotic breaks down the lactose that is present in the intestine and helps convert this into nutrients that are useful for the body. On the other hand, the lactobaccilus, as its name suggests, is a major producer of lactic acids. These lactic acids help absorb the essential minerals that required in the growth of the muscles.

Besides these bacteria, there are several foods that are rich in probiotics. A few of the easily available foods and beverages that contain abundant probiotics include:

Probiotics have been around since the start of the 20th century. The environment is inclusive of several types of live bacteria. These bacteria been misconceived for a long time, recent scientific discoveries have unfolded the hidden potential. Not all bacteria are harmful to the human body. Probiotics are categorized as living organisms that is useful to the human body. As time passed by, several studies associated with these substances. The paradigm-shift from ‘dangerous’ to now ‘useful’ is a clear depiction of just how far probiotics have come. In all fairness, not everyone is comfortable at the idea of infusing probiotics in their food. Having said that, increasing awareness regarding optimum use may soon change our minds.

Probiotics normally prescribed to people who have digestive problems with the consumption of dairy products. The substance is use to treat bowel disorders and a few yeast infections. Hence, proven clinical benefits of probiotics have opened up a huge potential. Moreover, adoption of healthy dietary habits will lead to a wide adoption of the substance in the coming years.

Upsurge in Probiotic Usage: Clinical Approvals are a Driving Force

The demand for probiotics has risen dramatically in recent years. Their use is not only limited to food products; but they now being use in several cosmetic products. The properties of probiotics have allowed their applications in products such as anti-aging creams as well as lotions. Applications in diverse industries have contributed to a rise in popularity, and subsequently, the adoption of the product. As per data provided by the National Centre for Complementary and Integrative Health (NIH), over 3.5 million people in the United States were regular consumers of probiotics. The number has risen by 4 times from the previous statistics which presented in 2007. Although examining authorities were initially reluctant to clear the use of probiotics, scientific advancements have helped win over the critics.

Besides enhancing body functions, probiotics is found to boost mental health. Scientists have proposed a concept wherein proper intake of these products can help boost your mood and enhance cognitive functions. The use of probiotics in vegan foods can help enhance the taste due to fermentation properties. In this way, vegans can enjoy the taste of dairy products without actually having to consume any form of dairy. Breakthrough concepts such as applications in cancer treatment will lead to an increase in the total investment in the study of probiotics. To sum it up, probiotics are a ‘delicious’ way of introducing helpful bacteria in our diet.

Hi, I am James Aaron, a professional Data recovery Engineer, working with Quickbooks Data Services as a consultant from the past five years in the USA. I am a specialized and trained Cloud consultant who helps a small and medium-sized entrepreneur to track & manage their company file and a database online at any time from anywhere. reset QuickBooks password | QuickBooks Error 3371 | QuickBooks Error H202 | QuickBooks outlook is not responding | QuickBooks unrecoverable error | QuickBooks Tool Hub | QuickBooks 2022 keeps crashing

Walgreens: The Most Trusted Drug Store?